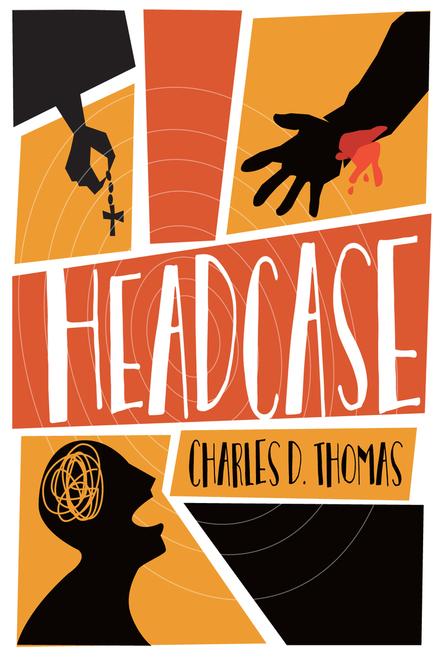 Download a free sample or buy a copy at...

​It's 2007 in Grand Rapids, Michigan and Jack Plowman has been forced to drop out of college to work on his recovery from schizophrenia. Just when he thinks life can't get any worse, the roommate that he's always hated turns up murdered, and Jack is the prime suspect. Afraid that he'll be railroaded for a crime he did not commit, Jack does something that he never thought he'd be able to do: hunt down a murderer. With help only from his Episcopal priest, Jack goes on a dangerous journey where it's not just his mental health that's put at risk...it's his life!